Fashion design has been part of human history for a long time. It started over 6,000 years ago in the Bronze Age and has impacted almost every part of the world ever since. Fashion designers are very talented people who not only have to make sure the clothing looks good and is comfortable, but also deal with social issues including sexism, racism and body shaming. As a society, we are always looking for ways to express ourselves and what fashion designers have done is help us do that!

Fashion Design is an interesting field and there’s a lot to it! You can make a lot of money in the fashion industry, there’s a lot of different styles and designs you can create, and you get to meet and work with a lot of people! While it is important to learn about what other designers are doing, it is also important to realize that there is no limit to what you can create and that you don’t need to follow other designers to be successful! 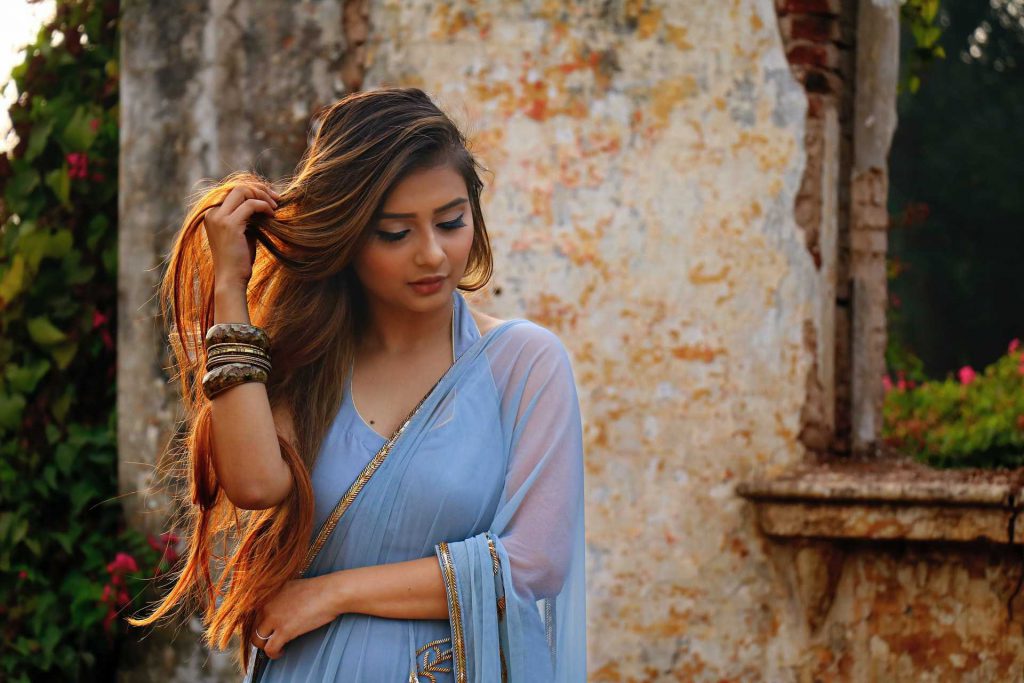 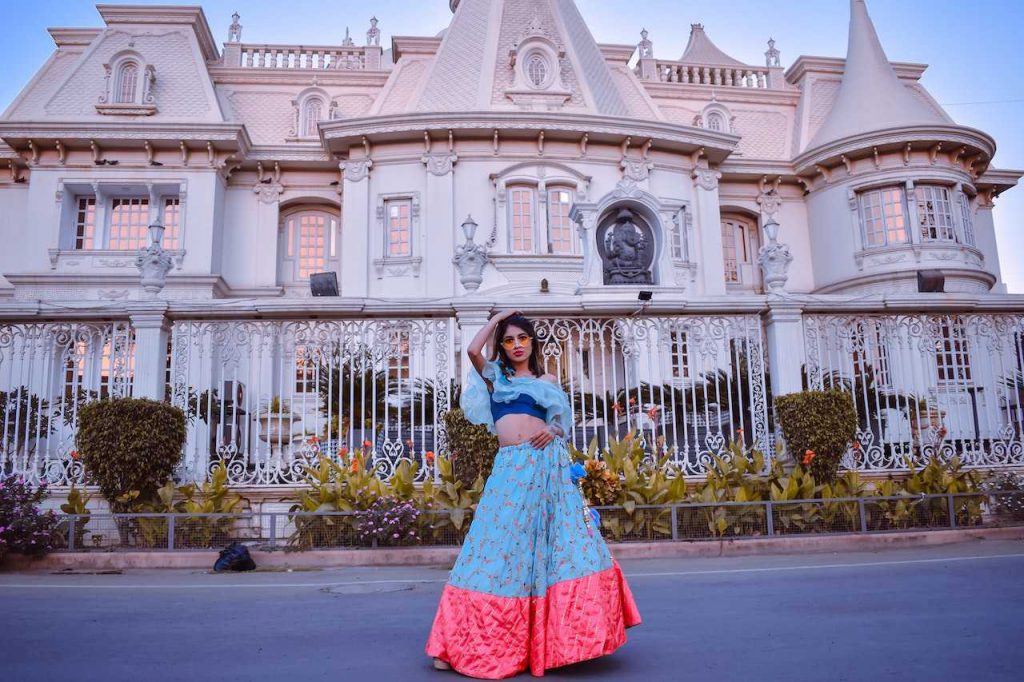